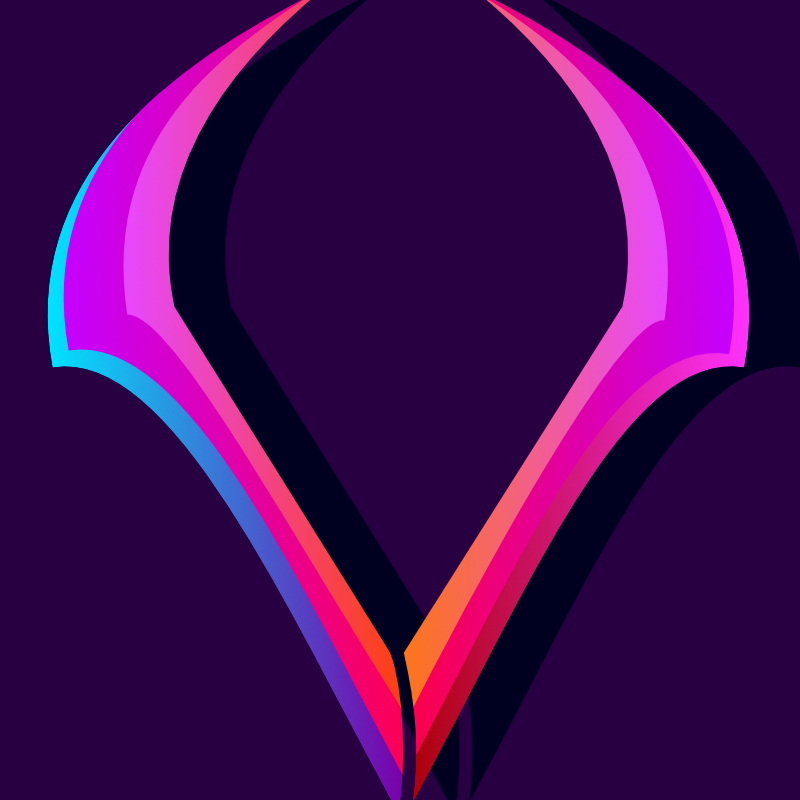 Spyro was just about to free Ignitus before Cynder returned to her lair,
but before he could do anything, Cynder appeared from the shadows.

"If only it were that easy little one" Cynder stood before Spyro, towering over him.

It was only a short while ago that she had chased Spyro in Munitions Forge.
He remembered the fear and terror that struck through his body as he tried to escape her.
Cynder almost succeeded in catching Spyro, before Ignitus stepped in,
launching himself at Cynder, making them both fall to toward the ground.

Despite Ignitus being a powerful guardian, he was no match for Cynder,
she had taken him to her lair where she drained his powers into the final crystal that would enable the Dark Masters return.
Spyro knew he had to face his fear of Cynder if he wanted to prevent that from happening...

"Spyro... save yourself!" Ignitus yelled with a weak voice.

"Not this time! This time I fight!" Spyro declared, he was determined he would no longer run away,
this time he would stand his ground against Cynder and free Ignitus.